Addicted to the pearls
And the flaws of the city nights

Everything came with a twirl
Dressed so pretty nice

But underneath that world
Lay a beige greedy heist

But she cared less, cos she was looking for something

Regardless, any of anything was better than nothing

Downtown by the Strip, that’s where she came alive

She wasn’t one of them but she fit in nice
A preacher’s daughter, muted with a cloned disguise

She knew all the gospel songs, and even read that book
But none of those teachings, could take away from the effects of her look

Anything she wanted, a smile would probably get her ten

All the city studs, constantly flocked to her tail
Like kids to a grandfather with stories to tell

But somewhere in her mind’s horizon, she longed for a lil more

The glitter and golds, was nothing close to a lil more

So she hoped, that someone would see her through

But instead, they all saw right through

Until the day that she made it to the news, Overdose victim found in a bathroom stall

And now, her story will forever remain untold

The few that cried, never even knew her last name at all

She was laid to rest, by the cradle of her mother

Tulips, her favorites, laid by her father

His last sermon, would carry a theme for her tomb

“My dear daughter, I hope you’ve found a place you can call Home”

10 thoughts on “A Place to call Home” 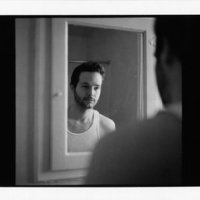 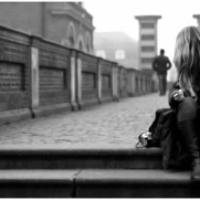 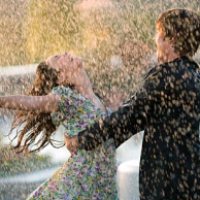 News and views to inform or amuse

IT'S ALL ABOUT LOVE

In life's amazing journey, we begin and end with love.

About My Life and Writing--Welcome!

BY GRACE THROUGH FAITH

Artist by choice, photographer by default, poet by accident.

Poems and stories of love & heartbreak.

Writing to express the Elements

The trees are watching

a series of rants, photos, and a haiku every now and then

Exploring the creative path to self-realization